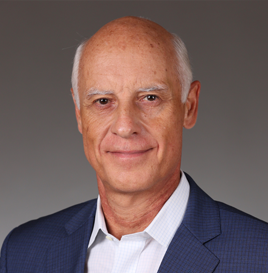 Oscar de Bruyn Kops has over 30 years experience in international development, most of which in various technical and leadership positions at the World Bank.  He worked extensively at both the policy and operational levels in South East Asia, Eastern Europe, The Middle East, North Africa, and the Caribbean, including ten years as on-site country representative/manager in Indonesia, Bulgaria, Poland, and Dominica, East Caribbean, and six years as headquarters-based country program coordinator for Indonesia and Russia.  In these capacities, Oscar was responsible for managing country relations, strategy development, program management, and directing regional offices in diverse cultural environments.  Since retiring from full-time employment with the World Bank, he has served as lead consultant on its initiatives to promote knowledge sharing among developing countries, and was certified as an integral coach working with senior professionals in the corporate and non-profit sectors on their personal and professional growth and effectiveness.  Oscar holds a masters degree in management from the Graduate School of Management, Delft, The Netherlands.