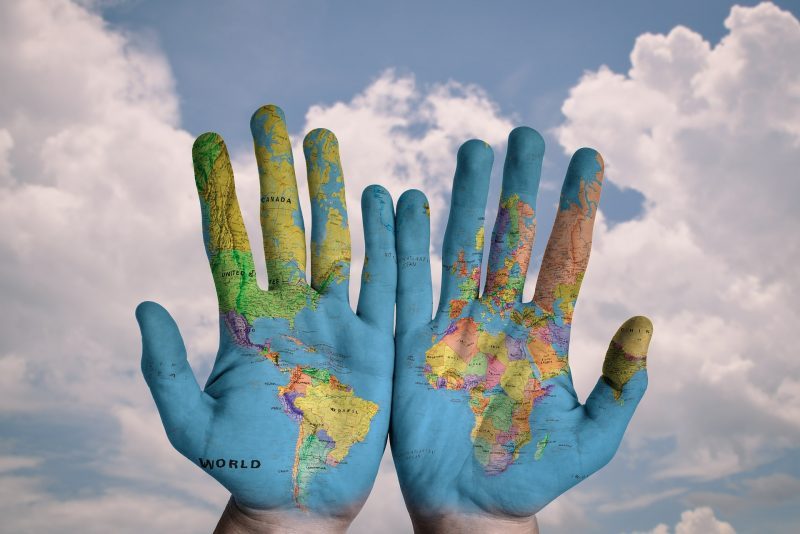 NGOs and civil society organizations around the world serve many different roles. In some countries organizations seek to augment the public services provided by governments. Still others may be called upon to step in to cover the needs where governments fail, serve as watchdogs holding those in power accountable, or do the legwork for ensuring that basic human rights are protected. Yet, they are all united in their constant quest for survival.

A myriad of factors impact the sector’s perseverance. However arguably one of the most important factors is the availability of funding. It would be sensible to assume that the challenge is lack of funding and the answer is a strong segment of committed donors. However, the true key to sustainability, to continued existence, and access to funding is regulatory compliance.

Since September 11, 2001, civil societies across the world have come under increased pressure from many governments. Initially seen as potential conduits for terrorist funding (especially pre-revised FATF Recommendation 8), nonprofits continue to work in an often dizzying maze of regulations that impose burdensome requirements trying to attract both local and foreign charitable donations. While evidence of this trend can be found all around the world, NGOs in countries impacted by economic uncertainty and political instability are particularly vulnerable. The lack of rule of law often results in weakened institutions and the elimination of necessary societal and governmental checks and balances. Countries facing such challenges are most likely to be the ones where the regulations governing the nonprofit sector have been designed to make compliance challenging.

Donors who wish to have their philanthropic dollars used to support causes in transparent and impactful ways around the world must become aware of both domestic and international regulatory requirements. Now more than ever, full regulatory compliance speaks not only to making the outbound transfer of funds possible, but also to enable the foreign nonprofit to access the funding in their host country, without inadvertently threatening the NGO’s legal standing.

Inflow restrictions
The preponderance of countries have inflow restrictions attached to foreign philanthropic funding. Essentially serving as additional hurdles for charities to receive foreign donations, examples include Mexico’s anti-money laundering laws that were inspired by FATF recommendations and require charities to submit extensive information on donations they receive over MXN$200,000 ($10,000). Sensitive information such as copies of donors’ passports must be submitted in these cases.

Another example is India, where the Foreign Contribution Regulation Act (FCFRA) requires Indian charities to apply for a special license, open an account with designated banks, submit reports to the government including the full list of their receipted foreign donations, and publicly list all foreign donors’ names. FCRA has garnered significant coverage as the Indian government frequently revokes the licenses of organizations who do not comply with the law.

There are others still: Russia’s 6 to 20 per cent tax on incoming funds; China’s relatively new law requiring foreign nonprofits to file a temporary activity license or establish an office if they want to give or work in the country; and the list goes on with each country having similar, but still different, requirements and restrictions.

The penalties for not complying with these laws vary, but often they can be swift and crippling. In Mexico, for instance, tax-exempt status is difficult to receive, and it can easily be lost (resulting in a loss of ALL assets). In India, we have already seen tens of thousands of charities lose their ability to receive foreign donations. In other countries, noncompliance is criminal, resulting in significant jail time.

By outflow restrictions, we refer to any requirements that impact charitable funds that leave the donors’ country. Typically, such laws aim to lock the use of charitable funds to finance organized crime and terrorism, prevent the cooptation of the charitable giving process for fraud or personal gain and could be referred to as the “anti-” laws: anti-money laundering, anti-bribery, anti-corruption, anti-terrorism, etc. Examples include the USA PATRIOT Act, the Foreign Corrupt Practices Act (FCPA), The Bank Secrecy Act, the UK Bribery Act, and Executive Order 13224 in the US.

Despite the challenges of cross border giving, with the right resources and foresight, international giving can be a powerful and fulfilling experience for both the donor and the NGO. Understanding the rules and regulations and maintaining compliance can empower philanthropists to do better, to do more, and to do it well.