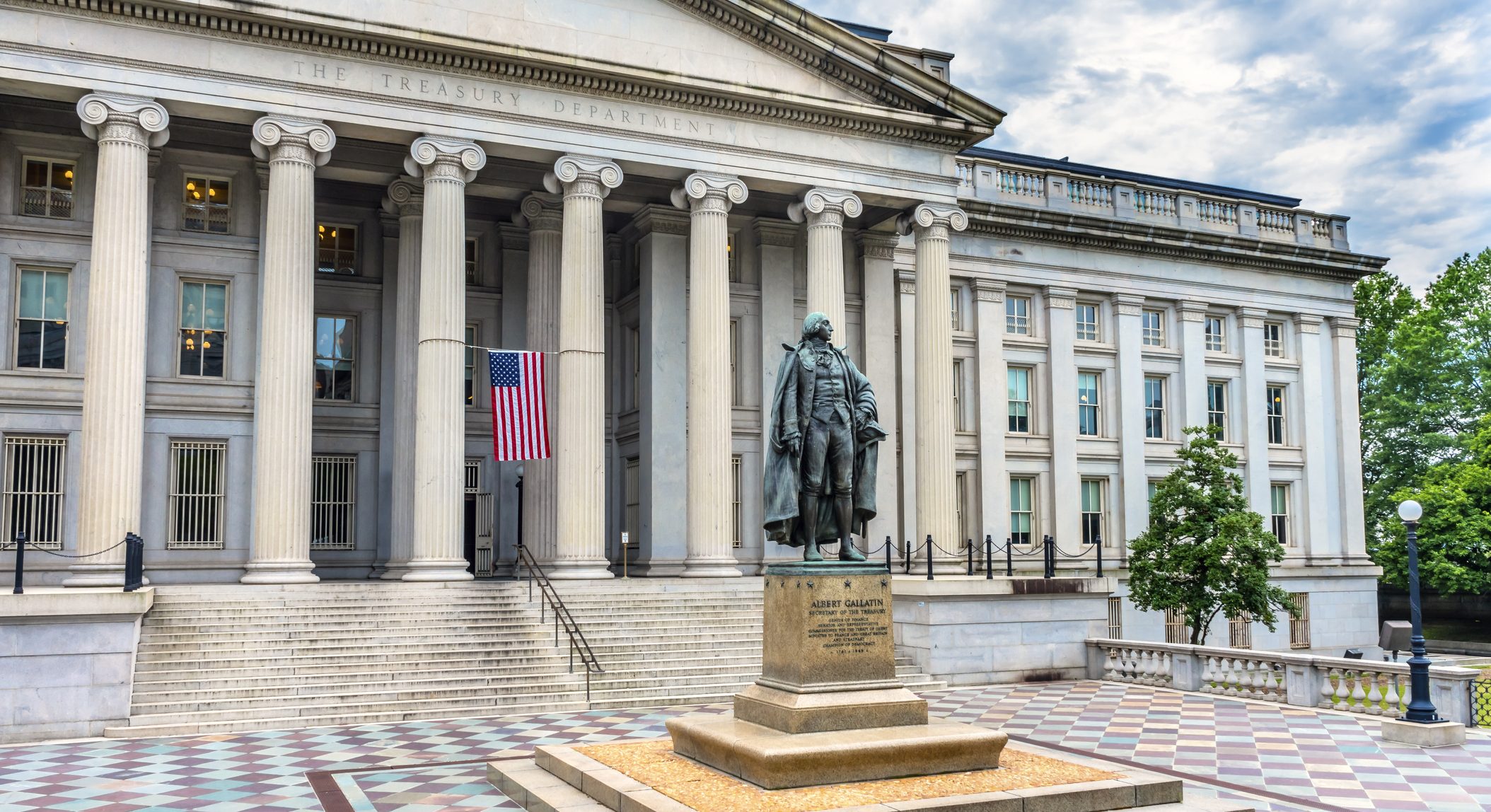 Today, the US Department of the Treasury’s Office of Foreign Assets Control (OFAC) released a set of new and updated General Licenses that authorize four types of broad-ranging activities supporting much-needed humanitarian aid and assistance. The activities covered include:

As the leading international grantmaking intermediary in the United States, CAF America welcomes these changes to the US regulatory framework. General Licenses like these are critical components for ensuring that philanthropists and grantmakers in the United States can give with confidence to high-risk countries facing disaster, crisis, and war.

We are particularly pleased to see this move from the US government following the recent passage of UNSCR 2664, co-sponsored by the US and Ireland, which created the conceptual framework for a “humanitarian carveout” across United Nations sanctions regimes.

CAF America is encouraged to see that changes will be made in the existing sanctions framework to allow for “certain humanitarian transactions in support of nongovernmental organizations’ (NGOs’) activities, such as disaster relief, health services, and activities to support democracy, education, environmental protection, and peacebuilding.”

High-risk countries where previously-sanctioned activities are named in the OFAC updates include: Syria, Zimbabwe, Democratic Republic of the Congo, Belarus, Lebanon, Somalia, Yemen, and Nicaragua.

The changes also amend some General Licenses already in effect, including:

While this is encouraging, CAF America notes that the updates allow specific activities in each country, with particular INGOs added as allowable partners. Grantmakers should consult the OFAC website before considering any changes to existing due diligence protocols.

Jessie Krafft, Senior Vice-President for External Affairs, warns that “While this development is greatly welcomed, CAF America urges all donors to continue to proceed with caution when giving directly to countries under OFAC sanctions. Certain financial institutions may still choose not to honor these licenses; thus finding a banking partner that will transfer funds into these regions will still be an important step.”

Many countries facing ongoing disasters and humanitarian emergencies also continue to face broad-ranging sanctions that grantmakers must still comply with. Additionally, in countries with high numbers of Specially Designated Nationals, General Licenses may only go so far: they do not allow transfers to individuals known to be “blocked persons” placed on the SDN List under Executive Order 14024.

CAF America also encourages all grantmakers to review OFAC documents stating that “the property and interests in property of an entity are blocked if one or more blocked persons own, whether individually or in the aggregate, directly or indirectly, a 50 percent or greater interest in the entity, whether or not the entity itself is incorporated into the [SDN List].” This highlights the importance of high-quality due diligence and commitment to regulatory compliance in international philanthropy—especially when giving to high-risk jurisdictions.

To learn more about General Licenses, how they work, and how to design a grantmaking program that complies with all OFAC restrictions in highly-sanctioned countries, read CAF America’s white paper on the subject, co-authored with the Charity and Security Network. 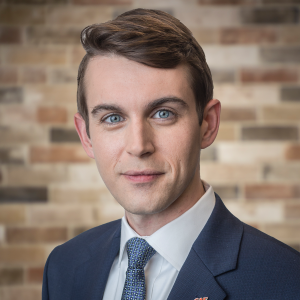