Providing a “global view on giving trends” is the aim of the World Giving Index (WGI), the annual report of the Charities Aid Foundation that explores questions defining charitable behavior across the world. The report is based on highlighting three core aspects of charitable behaviors. It looks into whether the respondents have, within a given month, engaged in one of the following activities:

CAF’s WGI is unique in that it considers factors that are not directly correlated with a certain country’s economic development or standard of living index, but have relevance in determining the attitude towards charitable giving on an individual basis. It is interesting to note that traditional or religious customs may affect the rankings of countries more so than economic prosperity. Thus, countries where for example the population largely follows the Theravada school of Buddhism -- which encourages charitable giving -- were found to rank higher on the WGI than countries that are far more prosperous in purely economic terms.

This year’s survey highlights the impact of lockdowns on charitable giving as the USA, Canada, Ireland, the United Kingdom and the Netherlands all fell out of the highest rankings. Only Australia and New Zealand, where the survey was undertaken in the weeks before the first wave of the pandemic took hold, maintained their top 10 rankings.

In a special 10th anniversary report released in 2019, the United States of America was the world’s most generous country over the previous decade and seven of the 10 most generous nations were among the world’s wealthiest. 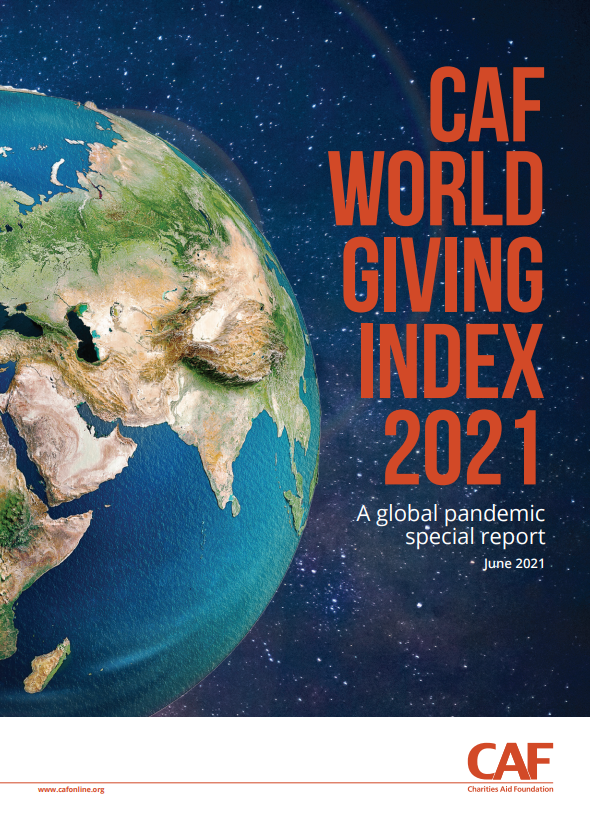 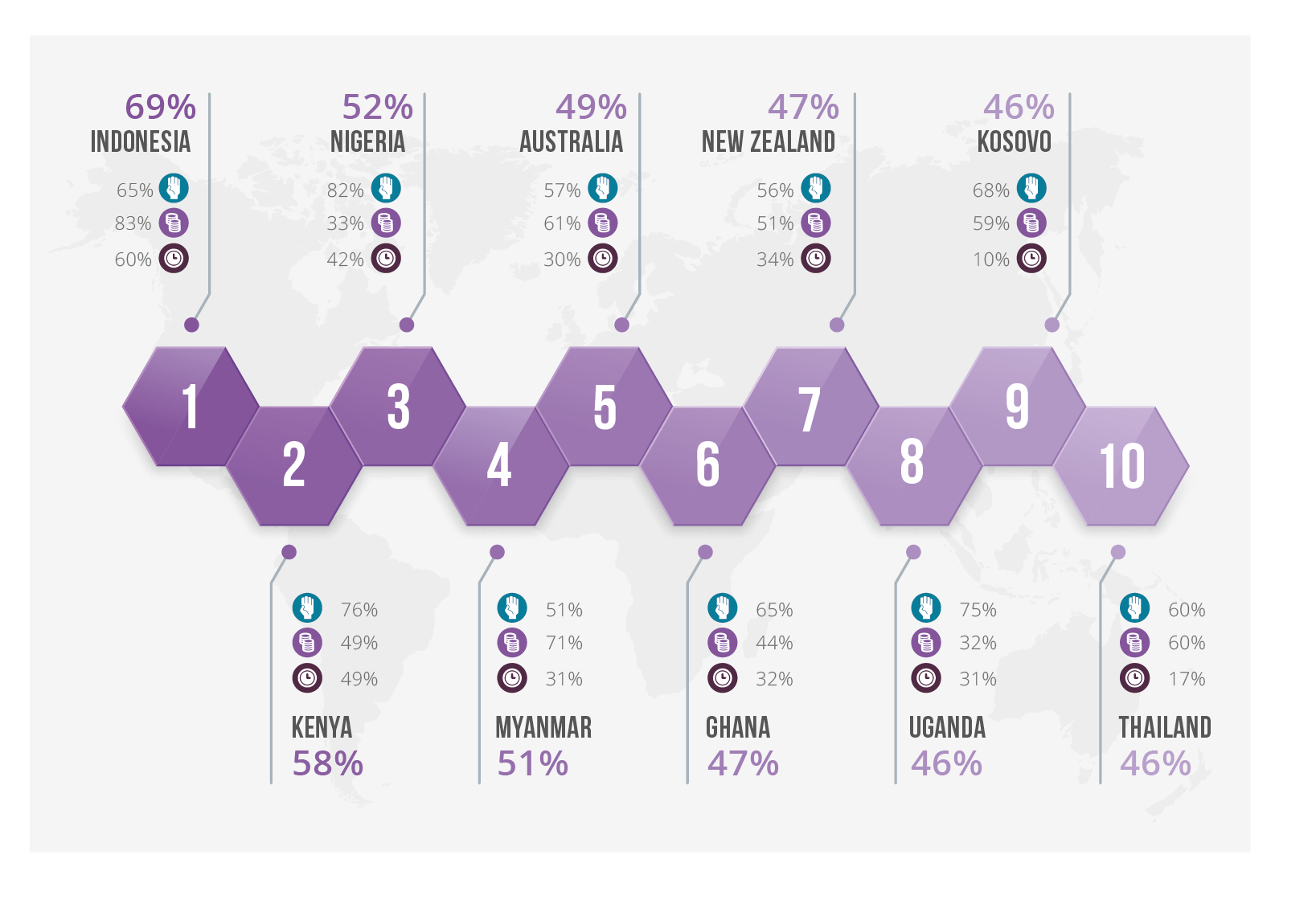 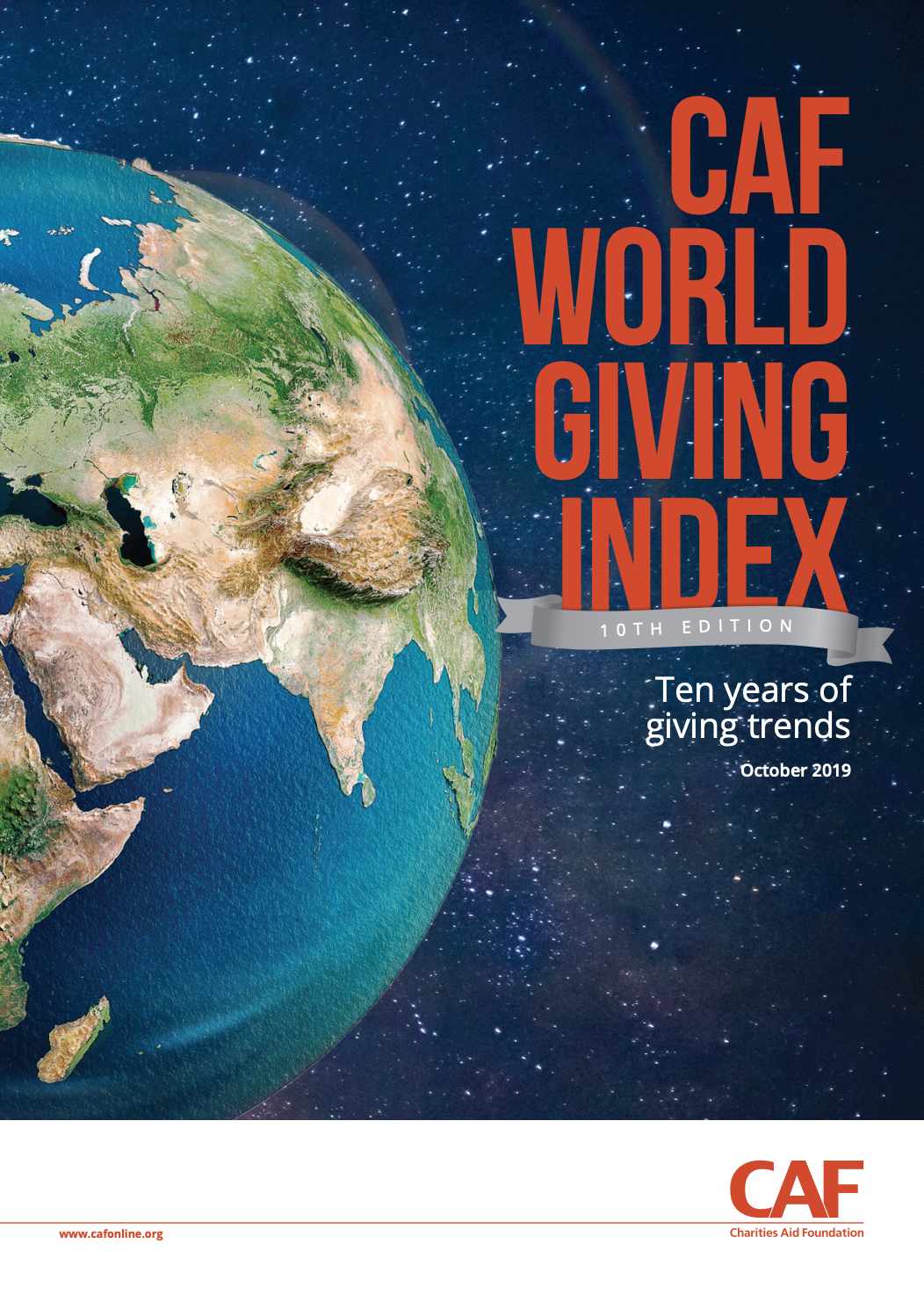 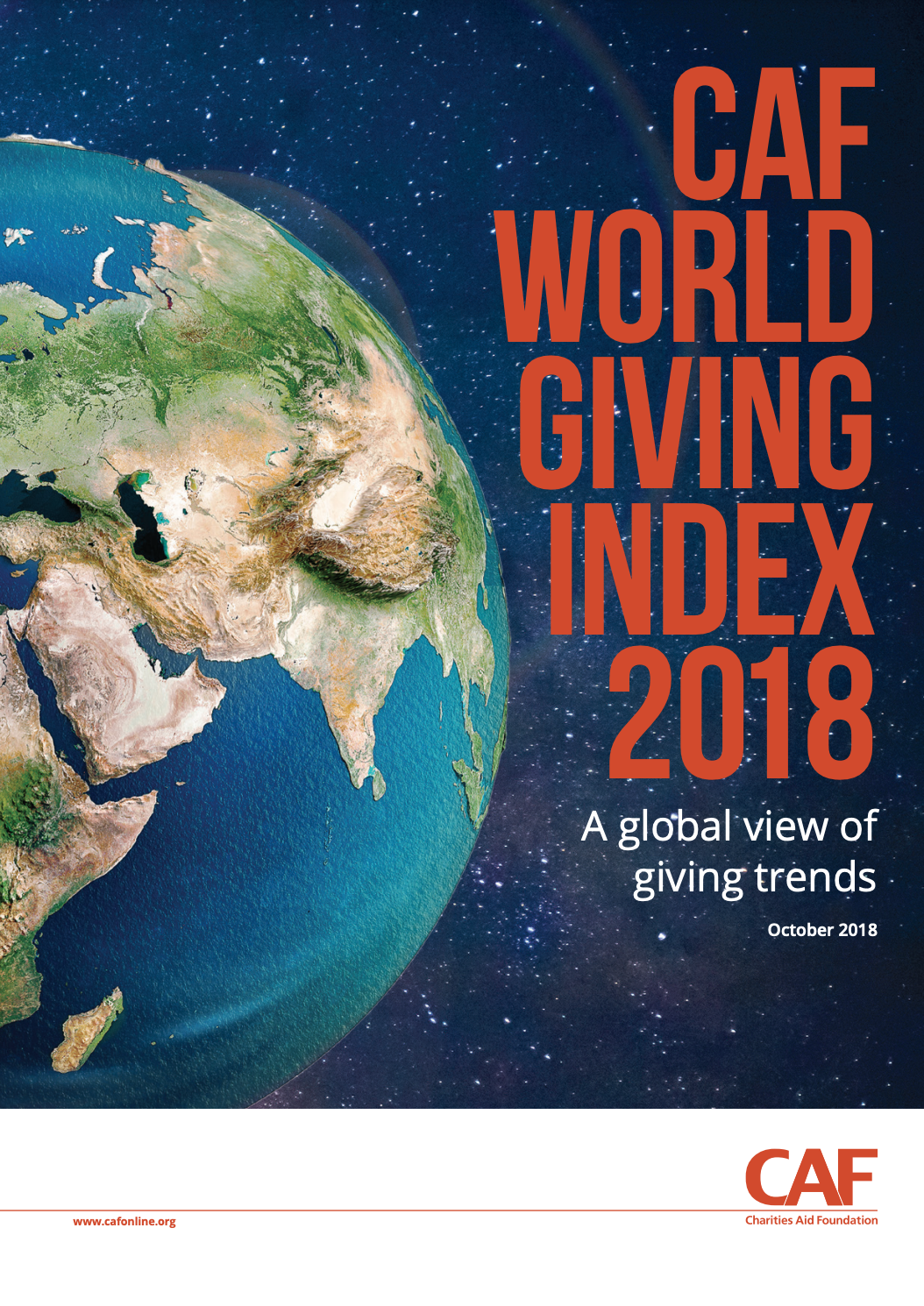 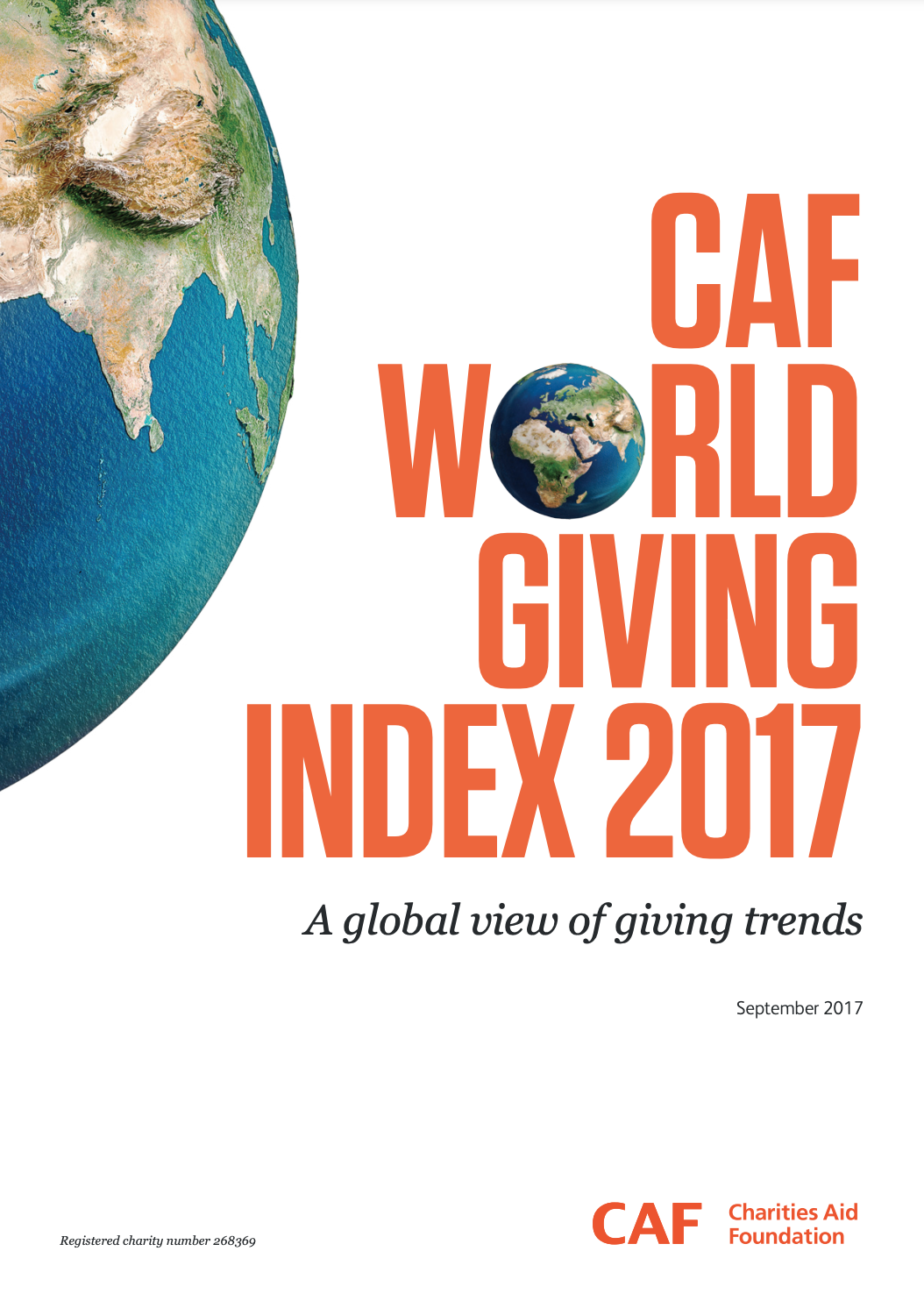 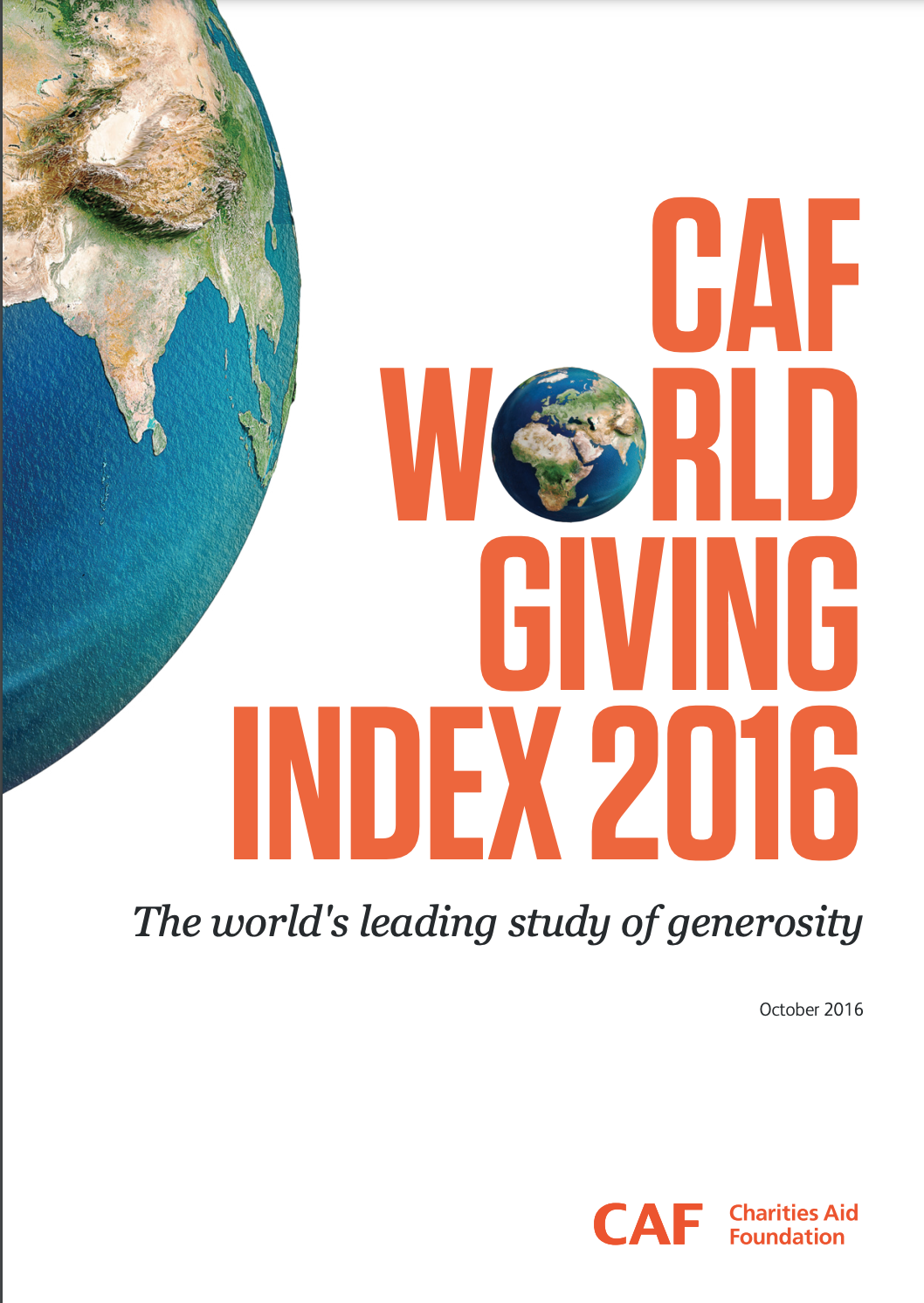 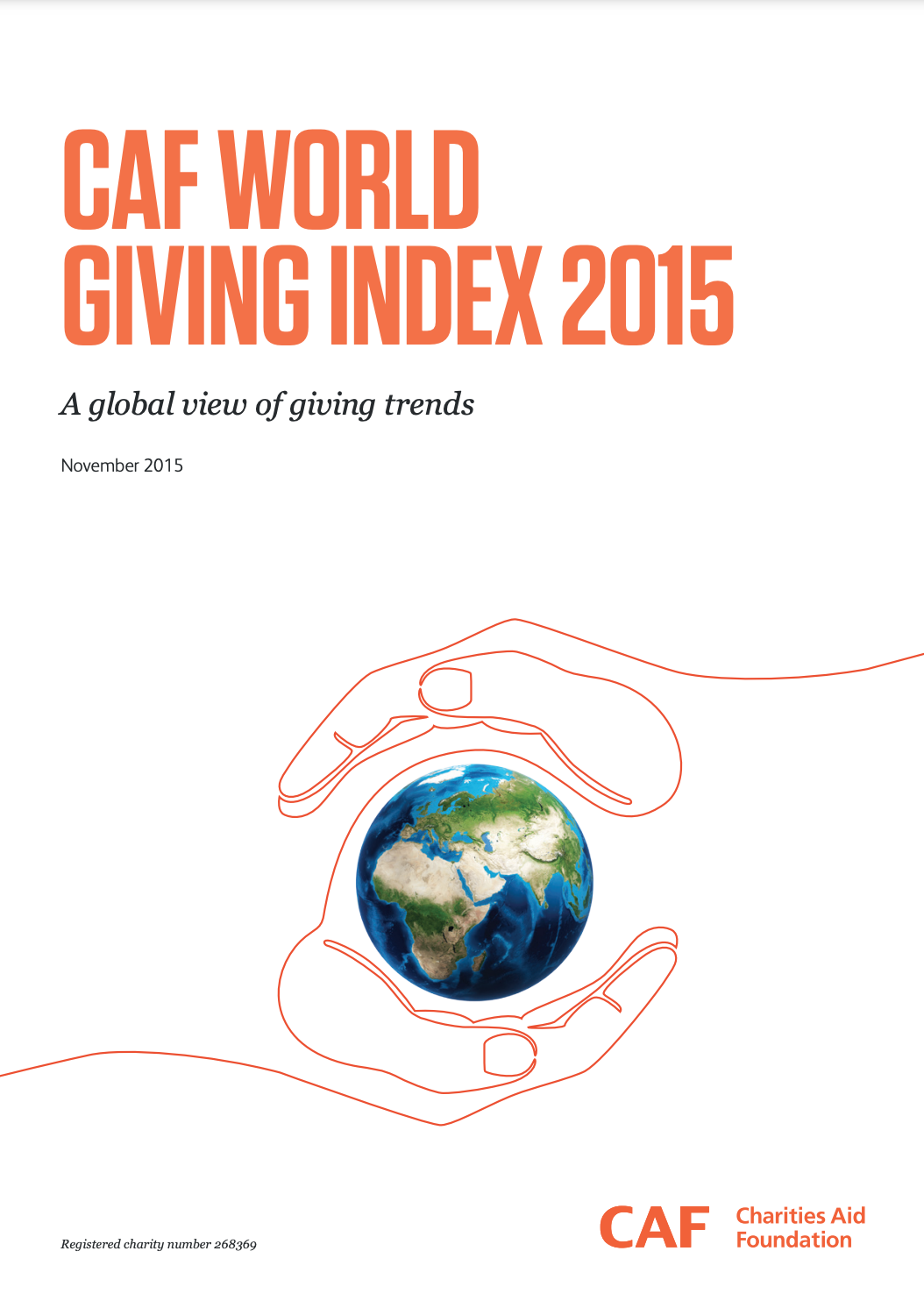 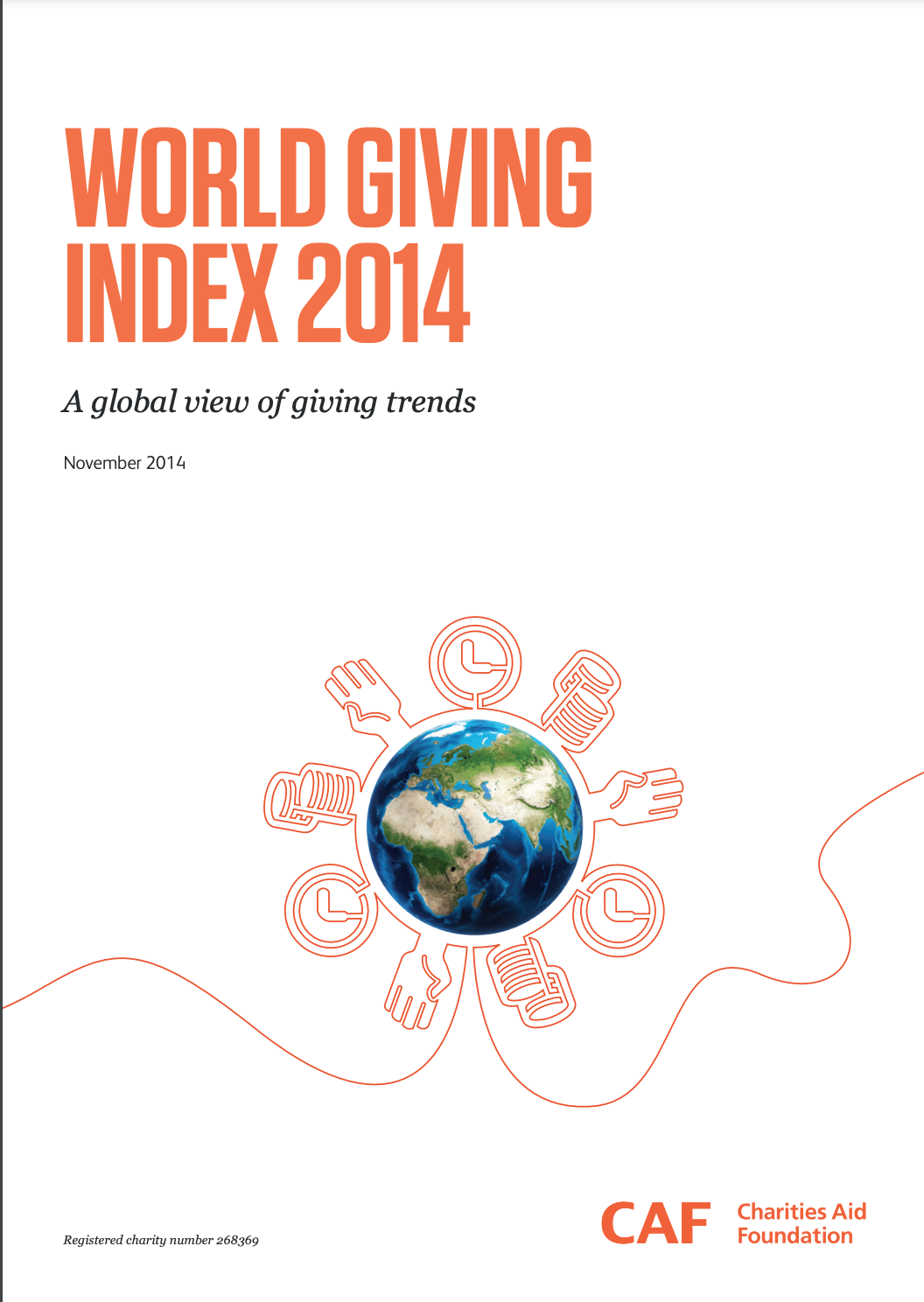 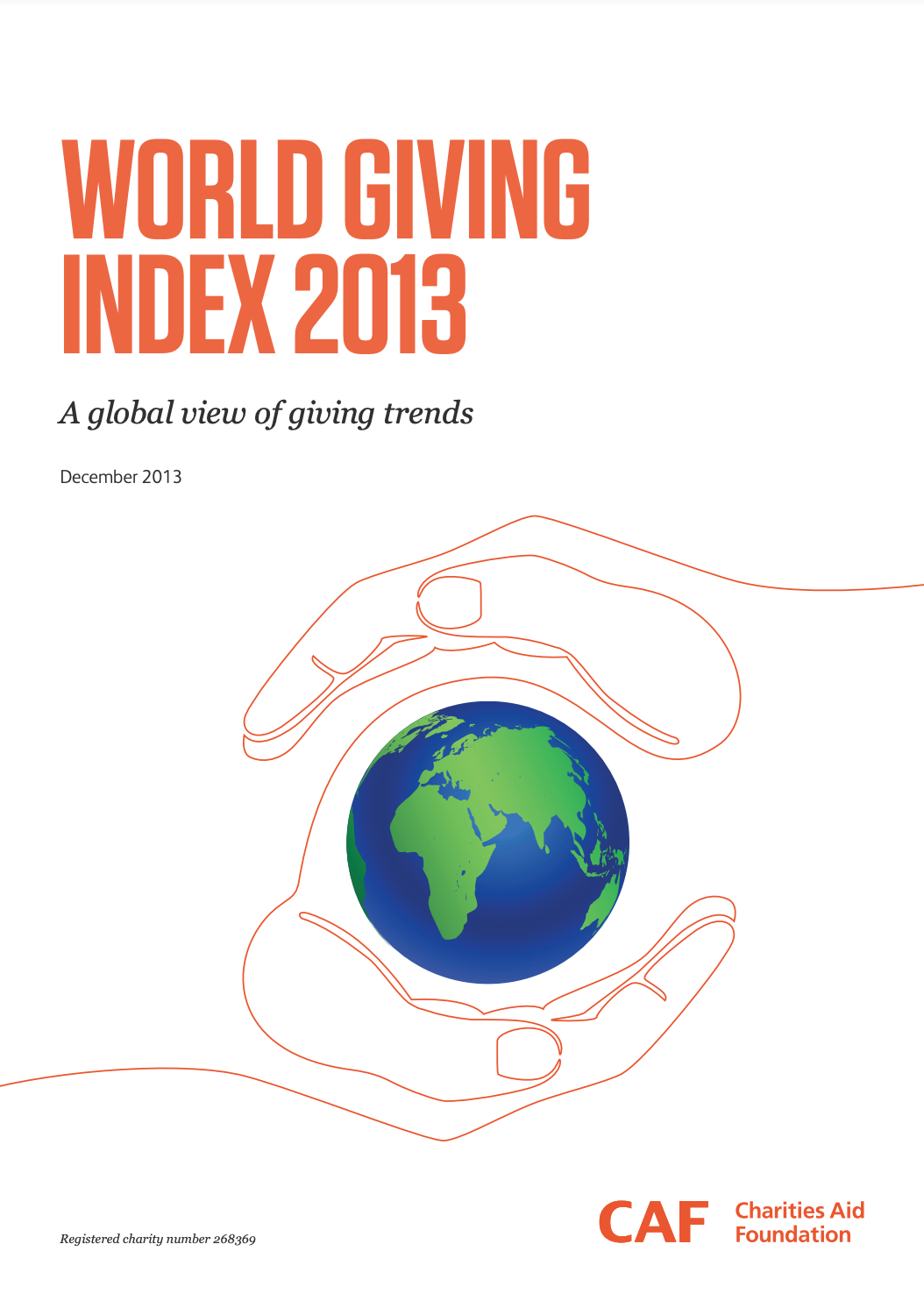 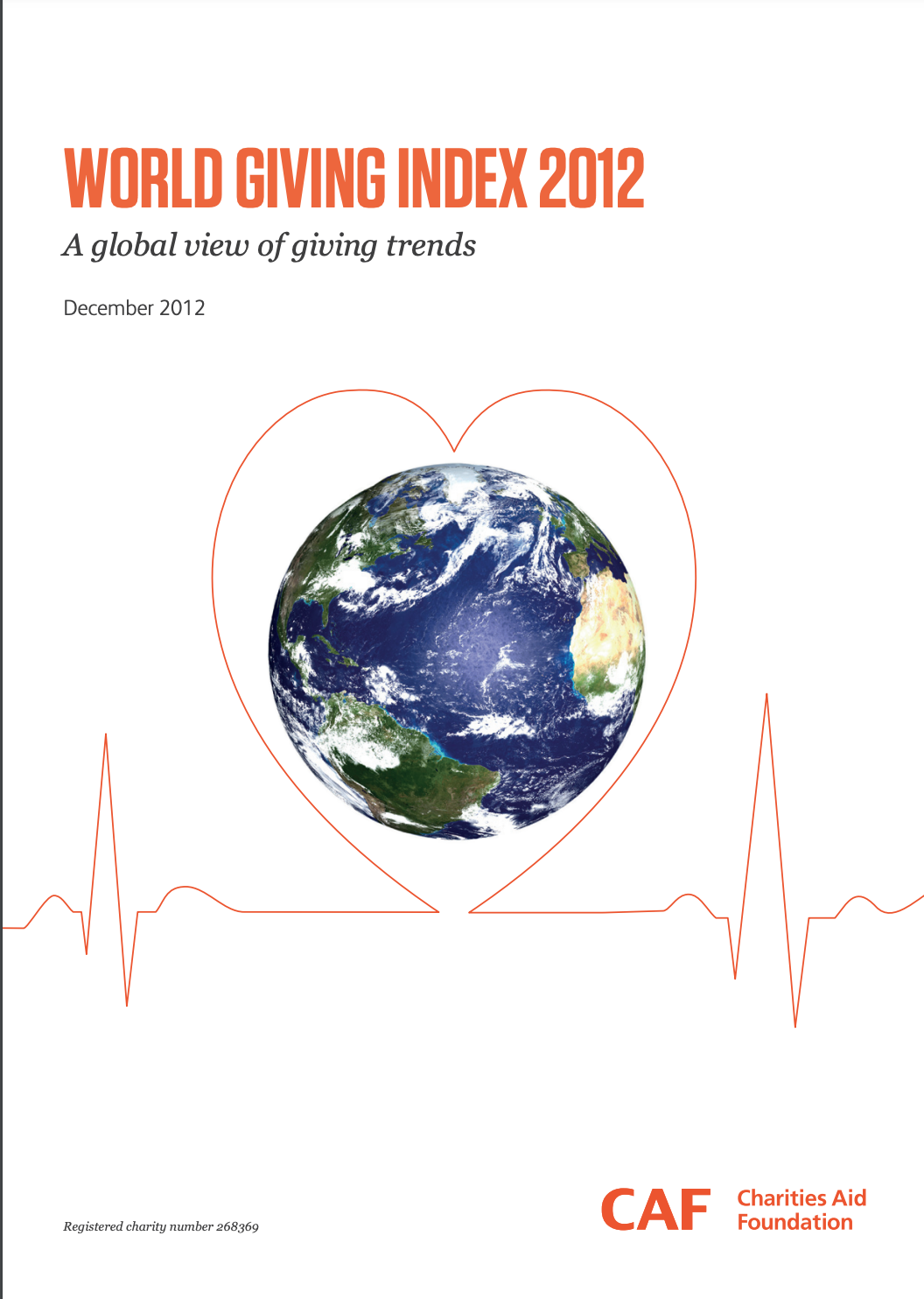 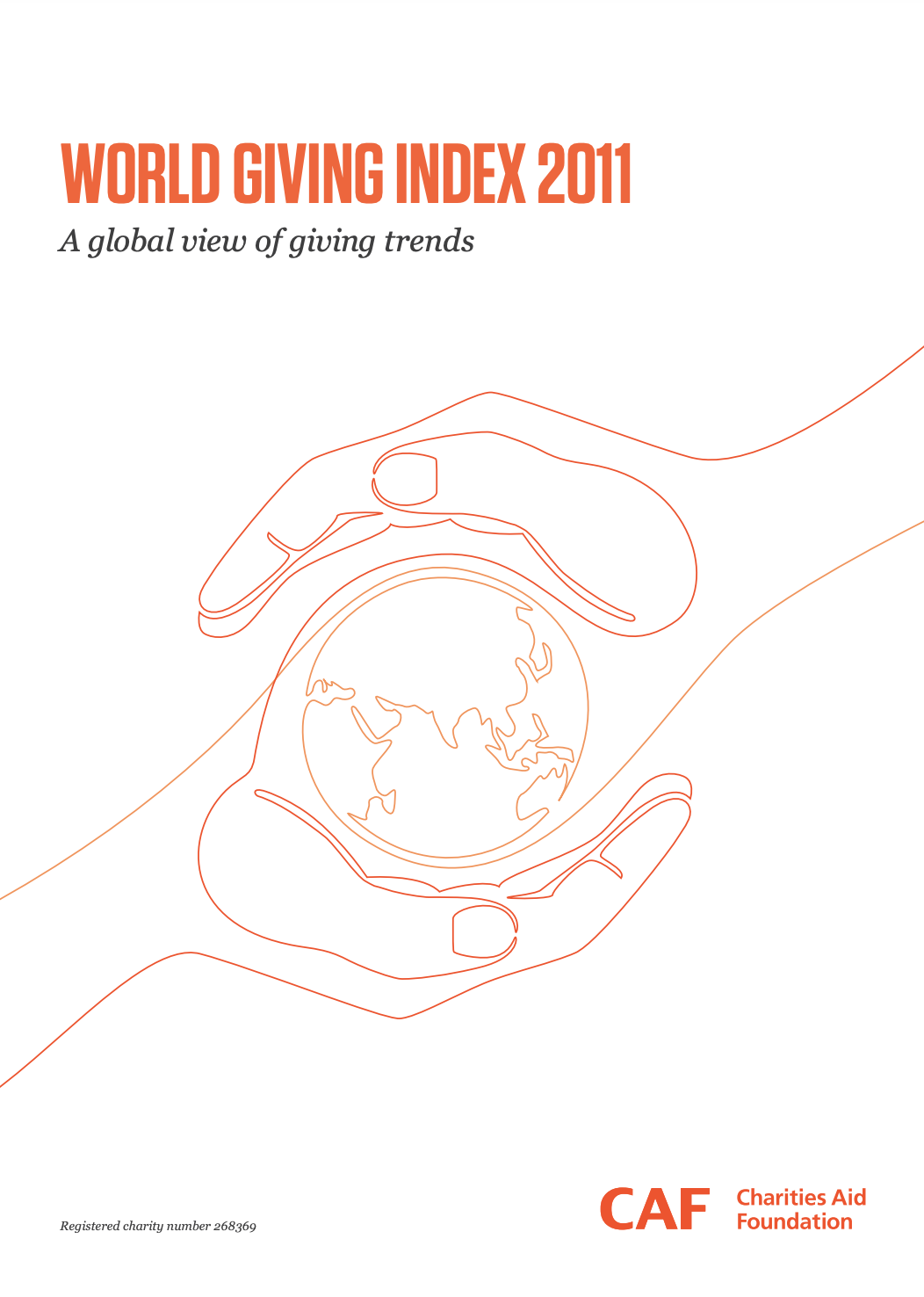 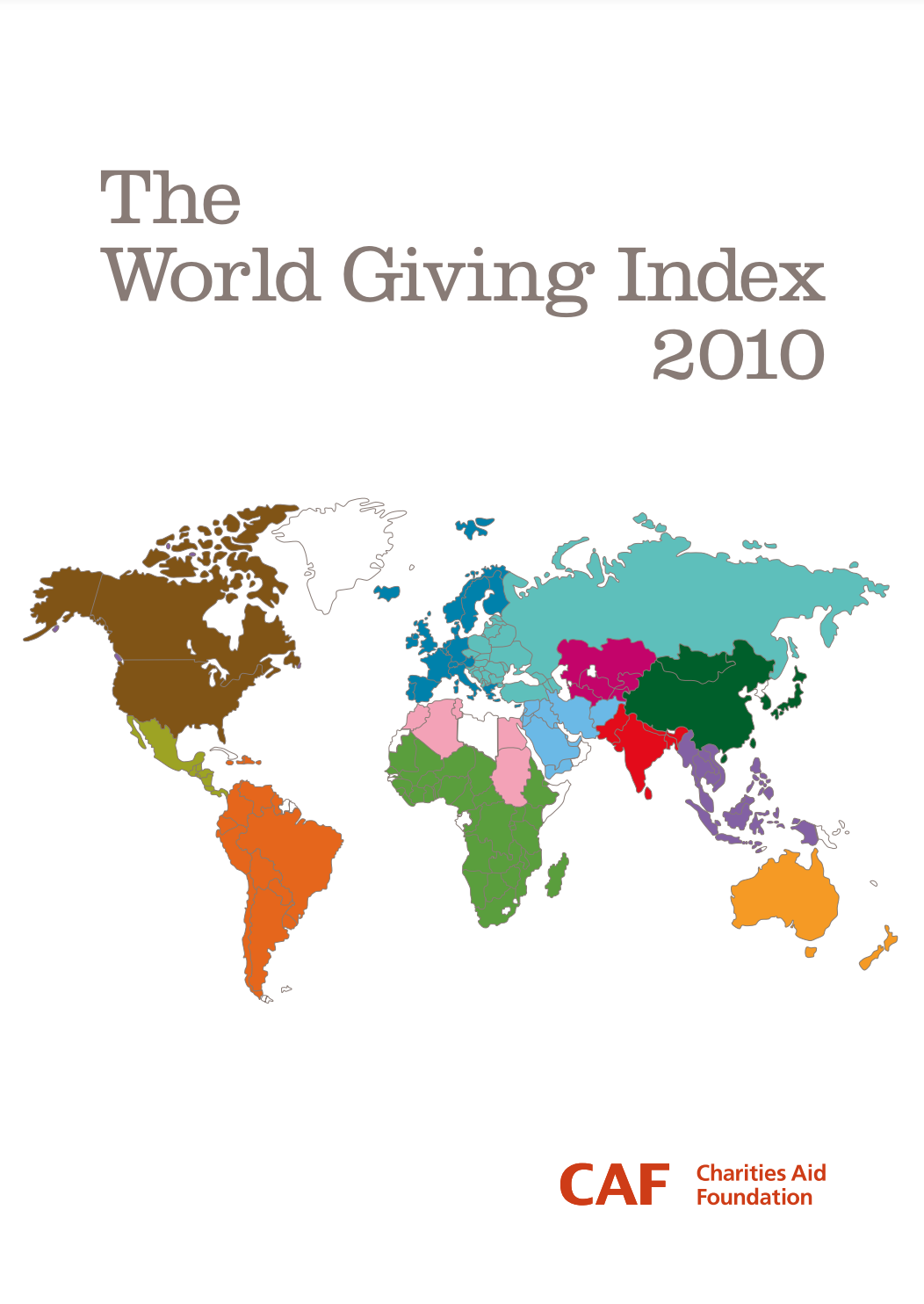