Combating child abuse in the Philippines 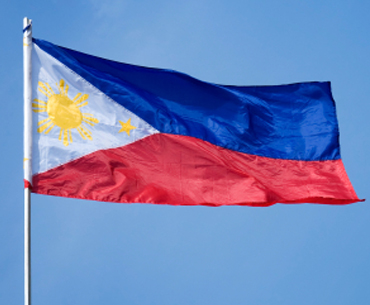 In the Philippines today, there is a new generation that is knowledgeable about children’s rights, is more aware of child abuse, and perhaps most importantly, knows that there is a way out. Social change is often a culmination of several factors, but a large part of the change in child welfare in the Philippines can be attributed to the work of Bantay Bata 163 (BB163), an organization that was started sixteen years ago.

Bantay Bata is the first and only helpline dedicated to cases of child abuse in major cities across the Philippines. Since its first call in February 1997, the charity has grown into an impressive network of child welfare services and calling the helpline is now the first step in a long and thorough process.

According to BB163, abuse is often within the family, so most victims actually never call the helpline. Neighbors and other concerned citizens are often the people who start the process. Once a case is reported, local police in partnership with BB163 verify the report and plan a rescue mission; this is where Bantay Bata’s vast network comes in. There are volunteer doctors who operate and treat children who are injured or sick. So far, BB163 boasts over 40,000 cases in which they were able to offer medical assistance. There are also volunteer lawyers on hand to help families navigate the legal system. If the child cannot be re-integrated into the family, BB163 runs a children’s home, a feeding program, and scholarship fund so that the disadvantaged children they take in have a chance to change their lives forever.

The staff at Bantay Bata realized though that there needed to be a greater strategy to combat child abuse– one that went beyond a response. As a result, they have launched several advocacy campaigns designed to prevent child abuse before it happens. According to their statistics, over 87,000 people have participated in their campaigns and conferences so far.

Bantay Bata 163 is effective not only because of its network, but also because of its partnerships with local government agencies like the Department of Social Welfare and Development, the National Bureau of Investigation, the Philippine National Police, the Department of Education, and the Provincial/City/Municipal Social Welfare & Development Office. The charity also enjoys broad support in the Philippines from corporations, celebrities and the locals, who see their impact daily.