Revenue and generosity, not necessarily linked.

The Case of the UK 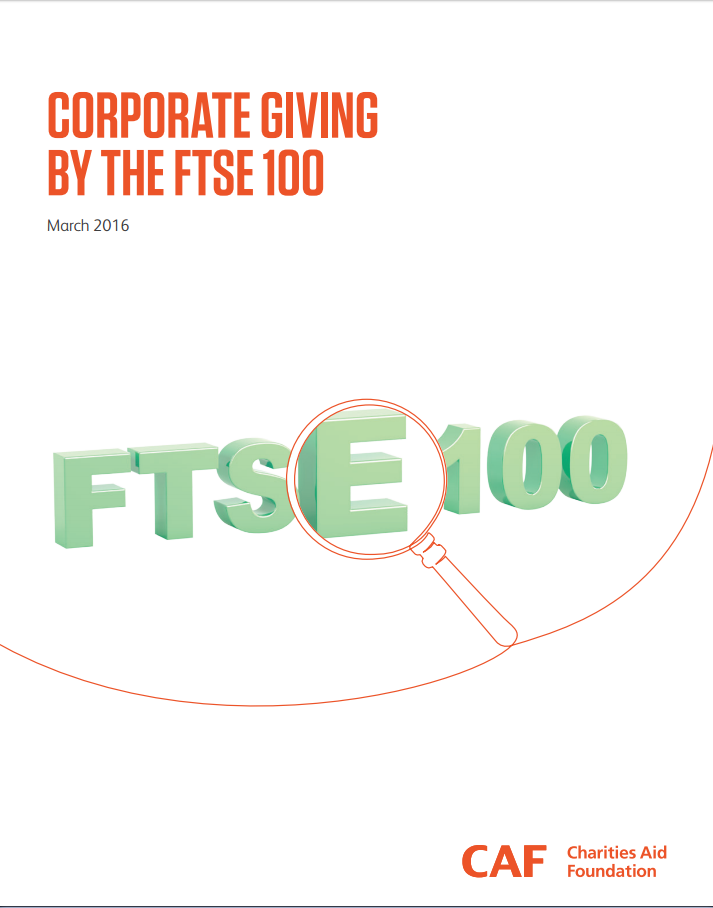 A recent publication by Charities Aid Foundation noted that despite falls in revenue, many British companies maintained their charitable giving in 2014. The report, Corporate Giving by the FTSE 100, shows that while corporate giving by Britain’s top companies fell to £2.1bn in 2014 (the lowest level in the past six years), it does not mean that all companies were less generous. The overall decrease in charitable giving is rather to be attributed to a significant fall in donations by a select number of companies, while the majority maintained their philanthropic efforts.

The report also details a rise in companies which are integrating charitable or social purposes into their business model. This trend coincides with a contrasting view on behalf of 60% of the British public according to which corporate philanthropy is merely a PR exercise or “box-checking”. In fact, only 36% Brits think that the top FTSE companies make charitable contributions when nearly every single one does (almost 100%).

Due to a recent law (the 2006 Companies Act), charitable reporting by these companies is no longer compulsory and some have opted to no longer make their contributions public. However, more than six out of seven companies (87%) who evaluate their corporate responsibility activities said it has a positive impact on their reputation and two-thirds (64%) said it has been beneficial for customer engagement. CAF calls on greater transparency on behalf of these companies, as  reporting of their giving can be seen as an example for the rest of the business sector in the UK, and could result in an improved view of British citizens of the charitable activities taken by their biggest companies.