Home > Corporate Engagement > State of Philanthropy > World Stage > Home News > Philanthropy and the SDGs: A Real Opportunity or Just Another Set of Buzzwords?

Philanthropy and the SDGs: A Real Opportunity or Just Another Set of Buzzwords? 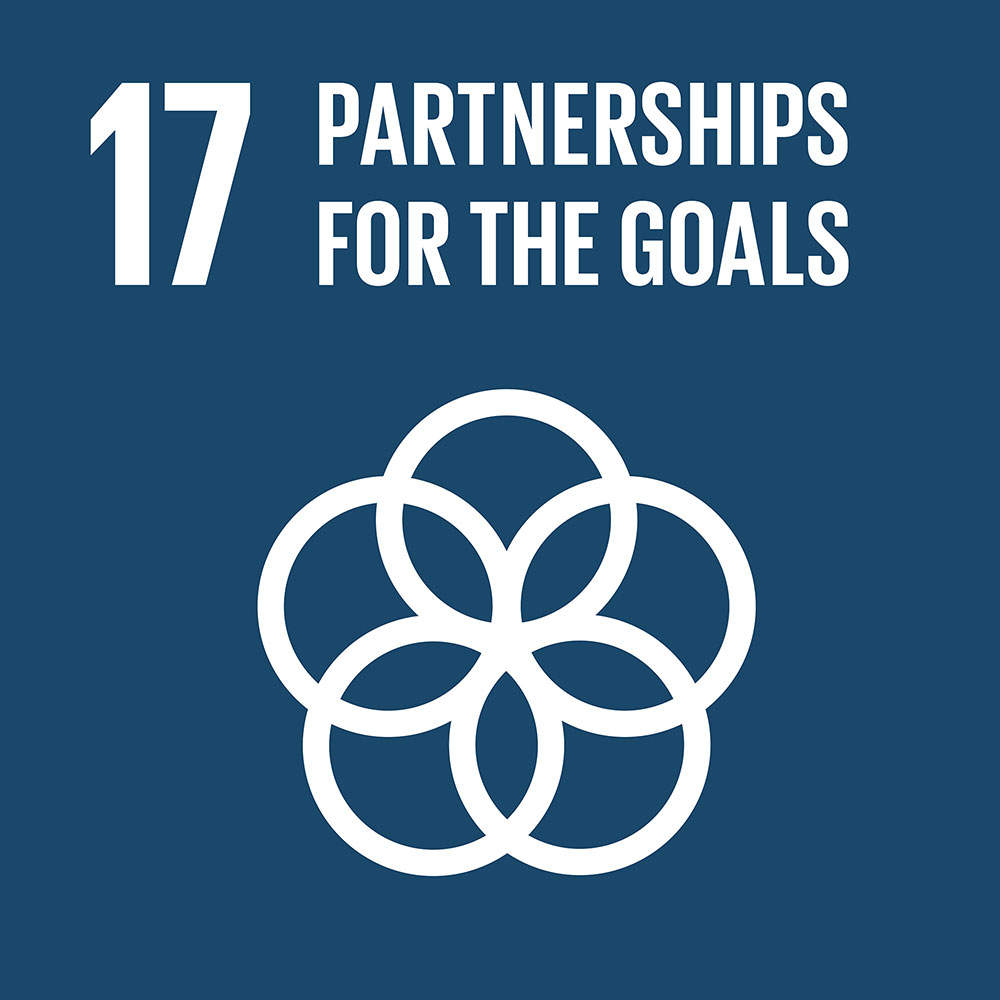 In September 2015, the 193 Member States of the U.N. unanimously adopted the new global agenda. These 17 goals and 169 targets will decide the world’s common action towards tackling some of the most encumbering problems of humanity during the upcoming 15 years. But who, exactly, is this world that is taking action?

The proponents of the SDGs, and the U.N. itself, have made concerted efforts to reinforce the idea that you and me, developed and developing countries alike, corporations, civil society and governments — we are all the owners of this major undertaking.

Building ownership seems to have been at the core of every step taken so far. The areas of concern were identified with the help of a very large public consultation program relying on a working group representing 70 countries. With the discussions being open to different stakeholders, a great focus was set on considering business perspectives in shaping the goals. Further, individual voices also had a platform where they could be heard. And, despite the leaders of the philanthropic sector vocally criticizing their lack of inclusion from the process, they too admitted that the participatory process was much improved.

Building upon this inclusive identification process, our ownership of the SDGs is further institutionalized by the goals being clearly defined as universal, equally relevant for the developed and developing world, North and South, East and West. Finally, not leaving much for interpretation, the need for a collaborative effort — if we want to have a chance at succeeding that is – is spelled out in SDG #17: Partnership for the goals – “Strengthen the means of implementation and revitalize the global partnership for sustainable development”.

None of the above should be surprising. Moving beyond the skeptics’ view – admittedly not unsubstantiated – according to which the level of funding needed for implementing the SDGs clearly surpasses the capacity of governmental support; the involvement of all sectors in achieving these is as crucial as understanding the goals’ interconnectedness. Fighting some of the world’s pressing social problems is not possible without addressing the underlying economic factors affecting them or ignoring the realities of climate change. For instance, while contributing to eliminating hunger (SDG #2) is the mission of many philanthropic organizations, access to gainful employment and infrastructure facilitating the distribution of products is dependent upon a strong private sector and successful businesses. And for businesses to thrive, governments are responsible for creating a stable political environment, legal certainty, and the primacy of the rule of law.

Nevertheless, reason dictates scrutiny, and while the idea of common ownership of humanity’s problems — and therefore of the battle — is hopefully starting to be ingrained in most of us, the philanthropic sector is actively debating its role in advancing the SDGs.

With 17 rather broad goals and 169 targets, the SDGs will inevitably touch upon all nonprofit focus areas. Thus, while the goals are not expected to significantly affect the mission of established nonprofits, they are likely to have — as Kevin Watkins of the UK’s Overseas Development Institute suggests in the March 2015 issue of Alliance magazine — a significant influence on the environment in which these organizations operate.

The SDG movement, as our colleague Adam Pickering of CAF UK refers to it, recognizes philanthropy’s contribution as a source of money and active member of partnerships. Representatives of major foundations, however, call for a greater and more proactive role for the sector in achieving the SDGs. As Marcos Neto, Manager of the Private Sector and Foundations Team in UNDP, pointed out, it is important to “leverage the skills and talent of the philanthropic sector in support of the SDGs” and recognize that “foundations are risk takers, innovators, nimble and responsive, with the capacity to commit for the long term”.

The SDGs as a platform of goals can be instrumental in avoiding duplicating efforts of the various actors involved in working on the same issues, as well as preventing overfunding of certain areas at the detriment of others. Conversely, unifying efforts whether within philanthropy or across sectors, can potentially lead to an increased impact of everyone’s work. According to Akwasi Naidoo, who previously served as the founding director of TrustAfrica, the SDGs are “an opportunity to achieve greater impact and scale through collaboration and learning across sectors”.

Arguably joining forces, sharing data and expertise will result in an increased efficiency and effectiveness. However, the prospect of collaboration changes when it comes to philanthropists, foundations and other civil society actors whose work is focused on issues situated anywhere on a spectrum of being openly or implicitly disputed by governments (see issues related to climate change), to going as far as being criminalized (see discrimination based on sexual orientation and gender identity). If navigated gracefully, in some cases partnerships can still be forged and prove to be beneficial, in others, maintaining independence just might be the best course of action.

Furthermore, the philanthropic sector is also repeatedly mentioned as a “connector” or “convener” by the various articles discussing the role foundations can assume in relation to the SDGs. Indeed, foundations regularly play an important role as local partners in implementing corporate shared value strategies, and their work is often complimentary to the social services provided by the states. As such, especially on a local level, foundations could be very well positioned to help create partnerships.

Having looked at the philanthropic sector’s role as an active participant and as a facilitator, we should also note a third potential role it can assume, that of a “watchdog”. As an independent sector, civil society has been equated with a mechanism that oversees and holds accountable the governments and state institutions on behalf of the public interest. The situation should not be any different with regards to these new global goals. With governments being central to the implementation of the SDGs, it is of utmost importance to have an autonomous and critical segment of observers.

What then should  foundations consider when determining their level of engagement — if any — with delivering the SDGs? Until a clearer roadmap outlines itself, we might want to start by asking ourselves: