Home > Stories of Impact > Lessons of Charity Resilience in Haiti

Lessons of Charity Resilience in Haiti 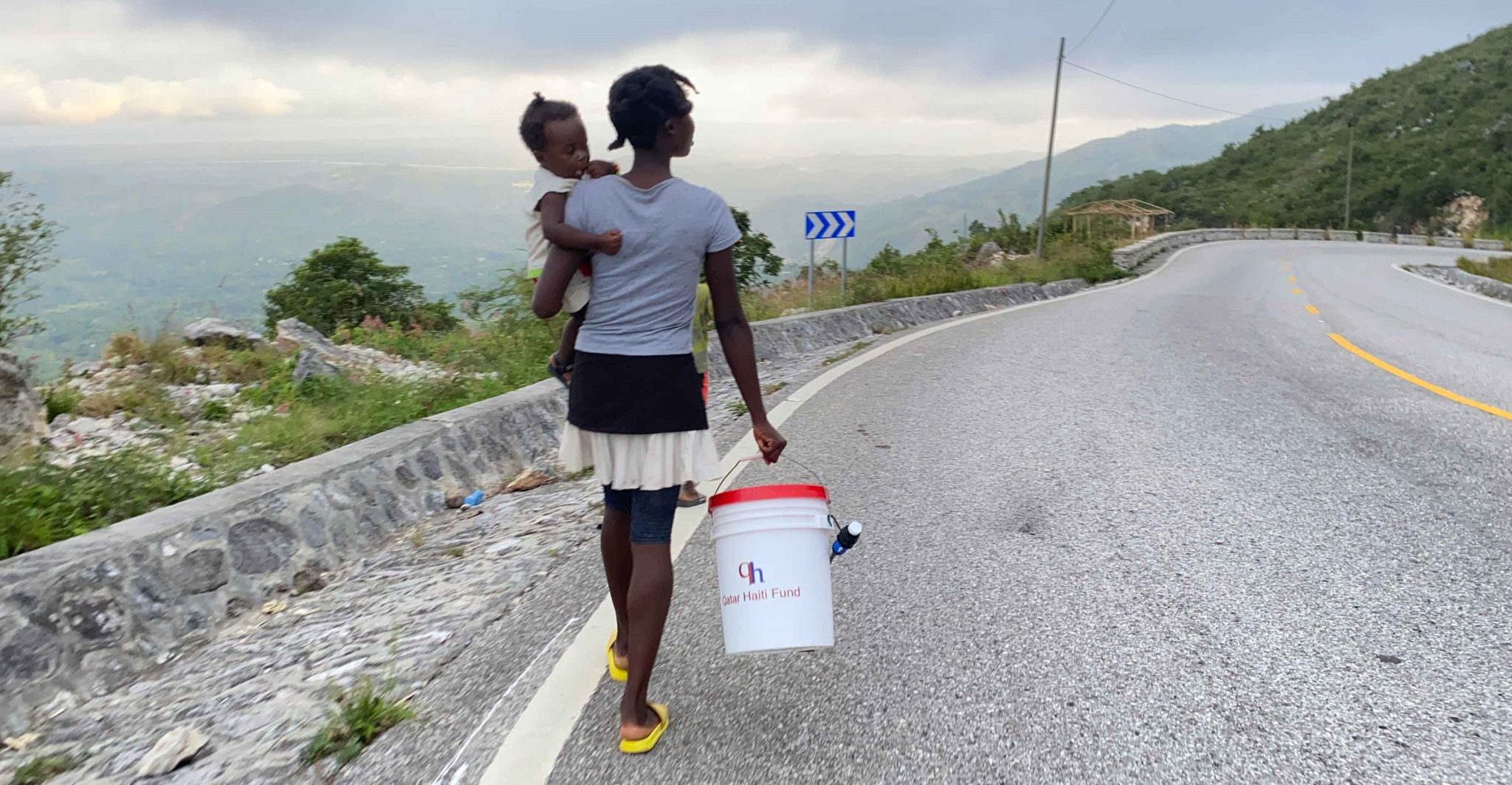 On August 14, 2021, Hope for Haiti, a US-based nonprofit focused on improving the quality of life for Haitian people, found its local headquarters in Les Cayes, Haiti at the epicenter of a massive earthquake. The timing of the quake could scarcely have been worse for Haiti, which already faced a healthcare system hobbled by the COVID-19 pandemic and an ongoing political crisis. But as the earth shook, Hope for Haiti, empowered by generous grants provided by CAF America at the recommendation of US donors, sprang into action to provide humanitarian and medical relief to the disaster’s worst-hit victims.

Acting on the express request of the Haitian government, Hope for Haiti’s team braved fuel shortages and driving conditions made hazardous by earthquake damage to send a fleet of mobile clinics into the countryside. Through these hospitals on wheels, the organization helped relieve rural communities in southern Haiti, bringing aid in the form of triage, wound treatment, medical consultation, and an impressive 20,000 water filtration systems to families impacted by the earthquake. 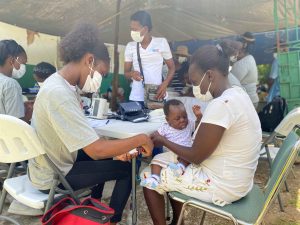 Hope for Haiti’s ongoing plan of response to the earthquake has been nothing short of ambitious. Within the next two years, Hope for Haiti aims to import 60 million dollars in medication and medical supplies, conduct 50,000 medical consultations, and distribute 30,000 water filtration systems, and  they are well on their way to meeting them. As a prime example of their growth to scale, Hope for Haiti’s CEO, Skyler Badenoch, pointed to the organization’s completion of 23,000 medical consultations over the past three months - typically the number of consultations the charity does in a single year.

Funds from CAF America have contributed to Hope for Haiti’s success in responding to the earthquake, with a $392 grant recommended by a corporate donor in September 2021 providing the organization with the means to make a significant positive impact on the lives of those affected by the disaster. Though modest in size by US standards, the grant’s value has been substantial, equipping Hope for Haiti with funds that might be used to pay for 6 water filtration systems, 28 medical consultations, or a cash transfer to a needy family of 38,770 in Haitian currency.

Hope for Haiti’s work has also attracted support from the other side of the Atlantic, with British donors contributing an additional $4,240 in grants to the organization through Charities Aid Foundation in the United Kingdom. 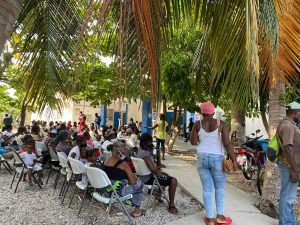 Beyond grant funding, Hope for Haiti has attributed their overall success in spite of harsh working conditions to their ability to plan ahead according to what their Chief Development Officer, Stephanie Jepsen, called a “comprehensive model for sustainable, community-based development.” As a product of working in a country that routinely faces natural disasters, the organization has had to develop a culture of readiness. Moreover, through a combination of past experience and careful planning, Hope for Haiti has found a framework for success that still leaves plenty of room for innovation. “We’re not shy at Hope for Haiti to try new things, and I think that’s been really important to our donors to give us that flexibility,” stated Jepsen. “We’re very fortunate to have had a lot of flexibility to see what works and build on that.”

Building and adapting based on “what works” is part of Hope for Haiti’s DNA. Beginning as a small charitable project by JoAnne Kuehner to provide children in Haiti with access to education, Hope for Haiti gradually expanded its mission over three decades to include healthcare, water filtration, sanitation, and healthcare and sanitation (WASH), and economic development. This was accomplished, said Jepsen, because of Hope for Haiti’s focus on building “commitments that last, strengthen and empower.”

Hope for Haiti shared important lessons of resilience for other charities, pointing to the invaluable role investing in good leadership has played in the organization’s success. “We can have a strategic plan, a fundraising plan, a marketing plan, and a programmatic logical framework that is best in class,” asserted Badenoch, “but nothing happens without the leadership - our plans are only as good as the people implementing them.”