Latest from the IRS: Proposed Rule for Gift Substantiation Withdrawn 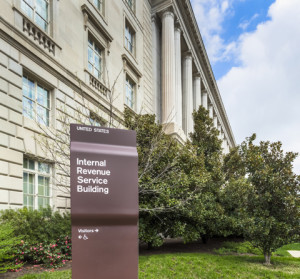 As of January 2016, the IRS proposal on gift substantiation has been withdrawn. The proposed regulation would’ve resulted in nonprofits collecting, storing and reporting donors’ Social Security numbers.

The Substantiation Requirement for Certain Contributions, a voluntary reporting regime proposed by the IRS, has been one of the most recent victims of public outcry. In line with the proposed rule outlining a new reporting regulation to substantiate charitable gifts, the nonprofits would have collected the donor’s name, address and Social Security number or other taxpayer identification number to substantiate contributions over $250 in value.

The suggested regulation prompted 38,000 public comments by December 16th, 2015 and received a massive backlash from the charitable sector. The latter expressed concerns related to the potential harmful effect the regulation could have had on charitable giving by increasing the risk of personal information theft, exposing charities to hackers and donors to scams, thus discouraging donors from giving.