Latest from the IRS: New Standards for Equivalency Determination 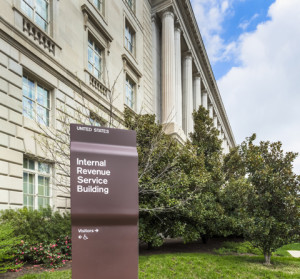 Effective September 25, 2015, the IRS and the Department of Treasury have published final regulations concerning the practice of Equivalency Determination (ED). The Reliance Standards for Making Good Faith Determinations is welcomed news for grantmakers, as it clarifies the standards to be applied by international grantmakers in the process of making a good faith determination that a foreign organization is the equivalent of a public charity; thus, grants made to that foreign organization may be qualifying distributions and not taxable expenditures.

Since 2012, CAF America has been conducting its activities abiding by the proposed IRS regulations that were released at that time. CAF America donors and partners can therefore expect a seamless implementation of these permanent regulations.

The Reliance Standards for Making Good Faith Determinations clarify multiple aspects of conducting equivalency determinations (ED). Here are some of the key points: