Marcin Gortat and the MG13 Foundation 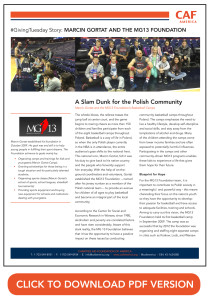 A Slam Dunk for the Polish Community

The whistle blows, the referee tosses the jump ball at center court, and the game begins to roaring cheers as more than 150 children and families participate from each of the eight basketball camps throughout Poland. Basketball is a way of life in Poland, so when the only Polish player currently in the NBA is in attendance, the entire audience’s gaze shifts to the national hero. This national icon, Marcin Gortat, felt it was his duty to give back to his native country and the people who fervently support him everyday. With the help of on-the-ground coordinators and volunteers, Gortat established the MG13 Foundation — named after his jersey number as a member of the Polish national team — to provide an avenue for children of all ages to play basketball and become an integral part of the local community.

According to the Center for Social and Economic Research in Warsaw, since 1980, alcoholism and poverty are correlated factors and have risen considerably. Aware of this stark reality, the MG 13 Foundation believes that it has the opportunity to have a positive impact on these issues by conducting community basketball camps throughout Poland. The camps emphasize the need to live a healthy lifestyle, develop self-discipline and social skills, and stay away from the temptations of alcohol and drugs. Many of the children attending the camps come from lower income families and are often exposed to potentially harmful influences. Participating in the camps and other community-driven MG13 programs enables these kids to experience a life that gives them hope for their future.

For the MG13 Foundation team, it is important to contribute to Polish society in a meaningful  and powerful way – this meant channeling their focus on the nation’s youth so they have the opportunity to develop their passion for basketball and have access to adequate facilities, training and schools. Aiming to carry out this vision, the MG13 Foundation held its first basketball camp in September 2009. The camp was so successful that by 2012 the foundation was organizing and staffing eight separate camps in cities such as Krakow, Lodz, and Warsaw.

Since 2012, more than 8,000 children have participated in MG13 camps, many of them becoming regular attendees. The camps are split into two age groups: children between 9 -13 years of age and teenagers between the ages of 14 – 17. While the younger age bracket learns a variety of new basketball and life skills, attendees of the older age group are given the chance to participate in the “Junior NBA” camps due to their advanced level of proficiency in the sport and are viewed as potential professional basketball players. Coaching and training is a valuable asset of the MG13 camps and the basketball counselors come from a high pedigree. Volunteer coaches have included members of the Washington Wizards coaching staff as well as national Polish team coaches, giving the participants an excellent opportunity to hone their skills by learning from the best.

As participants sharpen their basketball skills, both the camp coaches and Marcin Gortat choose the “most improved players” and “most valuable players” from each of the camps.  After the selection process, the winners compete in a MVP skills challenge, in which a male and female MVP finalist are selected to play during the halftime of the final basketball game between Marcin Gortat’s Team and Team Polish Army – a team featuring active army soldiers and veterans.

Admiration for the Armed Forces

While basketball skills development is a main focus of the MG 13 camp, equally important is building a deep appreciation for the mission and service of the Polish army. On a personal note, Marcin Gortat witnessed the level of honor and respect that the U.S. army receives during his time in America and, as the son of a captain in the Polish army, he wanted to instill the same recognition for the military in Poland. Aiming to achieve this goal, the foundation held Veteran Basketball Camps where more than 15,000 people have attended the games between Team Polish army and Marcin Gortat’s team. Besides the camps, each year the foundation also partners with local travel agencies, to organize annual vacations for 100 military children and families who have lost a loved one while serving in the army. During their vacation, the participants also have the opportunity to visit Marcin Gortat in the U.S. and the most recent trips included a getaway to the Universal Orlando Theme Park in Florida.

Another community development initiative that the MG13 Foundation has committed to is the establishment of the School of Sports for underprivileged Polish youth to help them reach their goals in both sports and education. With the assistance of the Lodz Department of Sports, the school provides free classes, including 12 hours of physical education in volleyball, football (soccer), basketball, and other sports, while the foundation also assists in building and maintaining facilities for sports. This initiative gives local youth access to a well-rounded education and provides the same opportunities as children that come from higher income families have.

To honor both the School of Sports attendees who display a deep commitment to their education and the MVP skills challenge finalists who excel in basketball, every year the foundation offers an all-expense trip to the United States to visit Marcin Gortat and take part in community and social events. In 2015 alone, eleven children were flown to Washington D.C. and were given local sightseeing tours and practices with the Washington Wizards, while receiving shopping vouchers and a pair of signed basketball shoes.

While education, community engagement, and basketball skills development are key outcomes of the MG13 Camps, the foundation is also a big supporter of people with disabilities. An overlooked social issue in Poland,  the foundation conducted its first camp for disabled people in Krakow in July 2015. Supported by the Ministry of Sport and Tourism of the Republic of Poland, the foundation held basketball camps tailored for the Polish disabled youth to raise awareness and build empathy in the Polish community. As a result of this successful initiative, the foundation is expecting participation to increase and attract more sponsors and media attention, putting a much needed spotlight on this issue.

With all of the impactful and meaningful programs that MG13 Foundation has established, the organization has touched the lives of thousands Poland, offering them a sense of belonging to their community and empowering the Polish youth to rise above challenges and truly find hope in hoops. 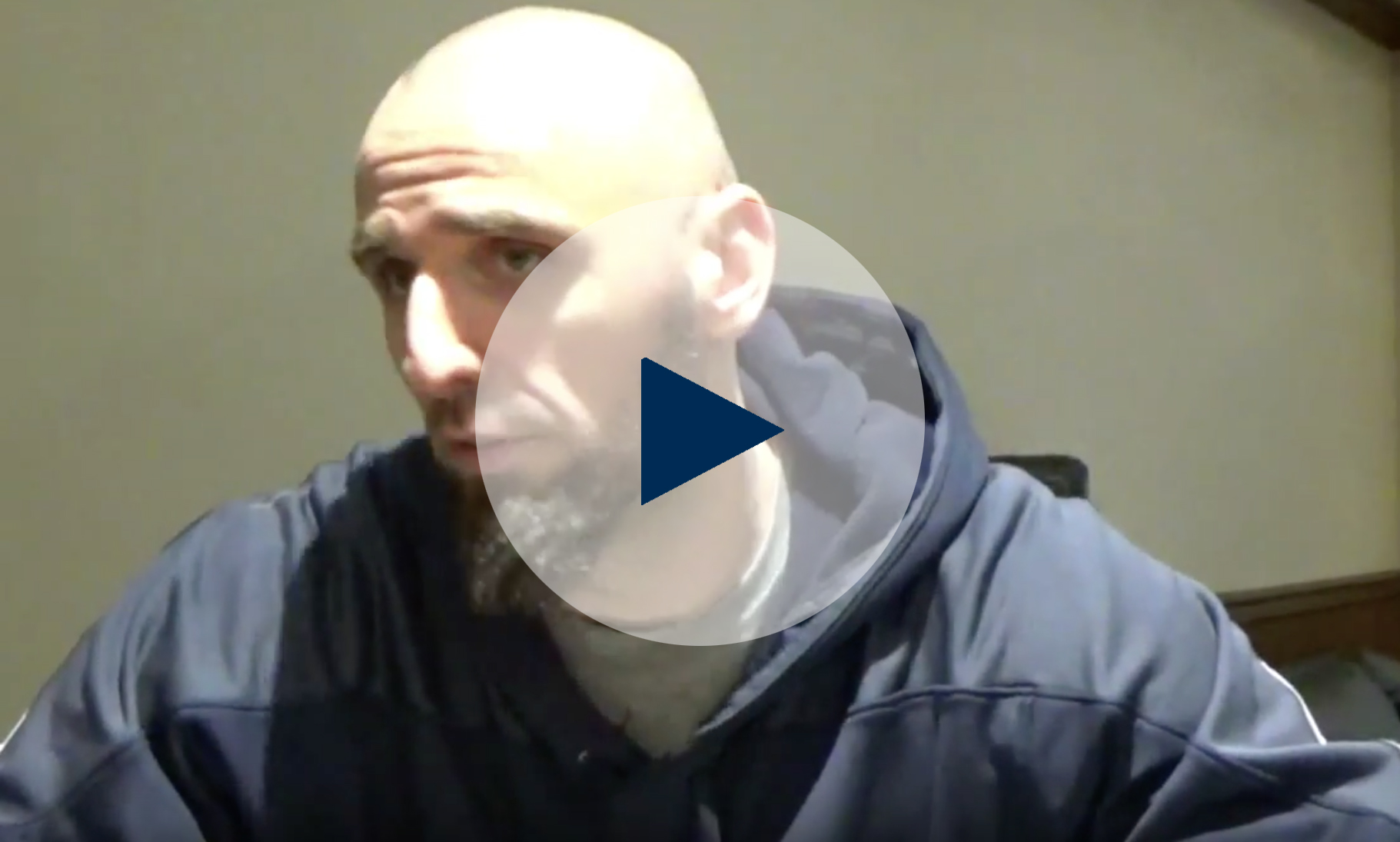 NBA player Marcin Gortat established the MG13 Foundation in Poland to provide an avenue for children of all ages to play basketball and become an integral part of the local community.

In an insightful and inspiring interview with CAF America, Marcin Gortat discusses how the foundation's basketball camps have empowered the Polish youth to rise above challenges and find hope in hoops. 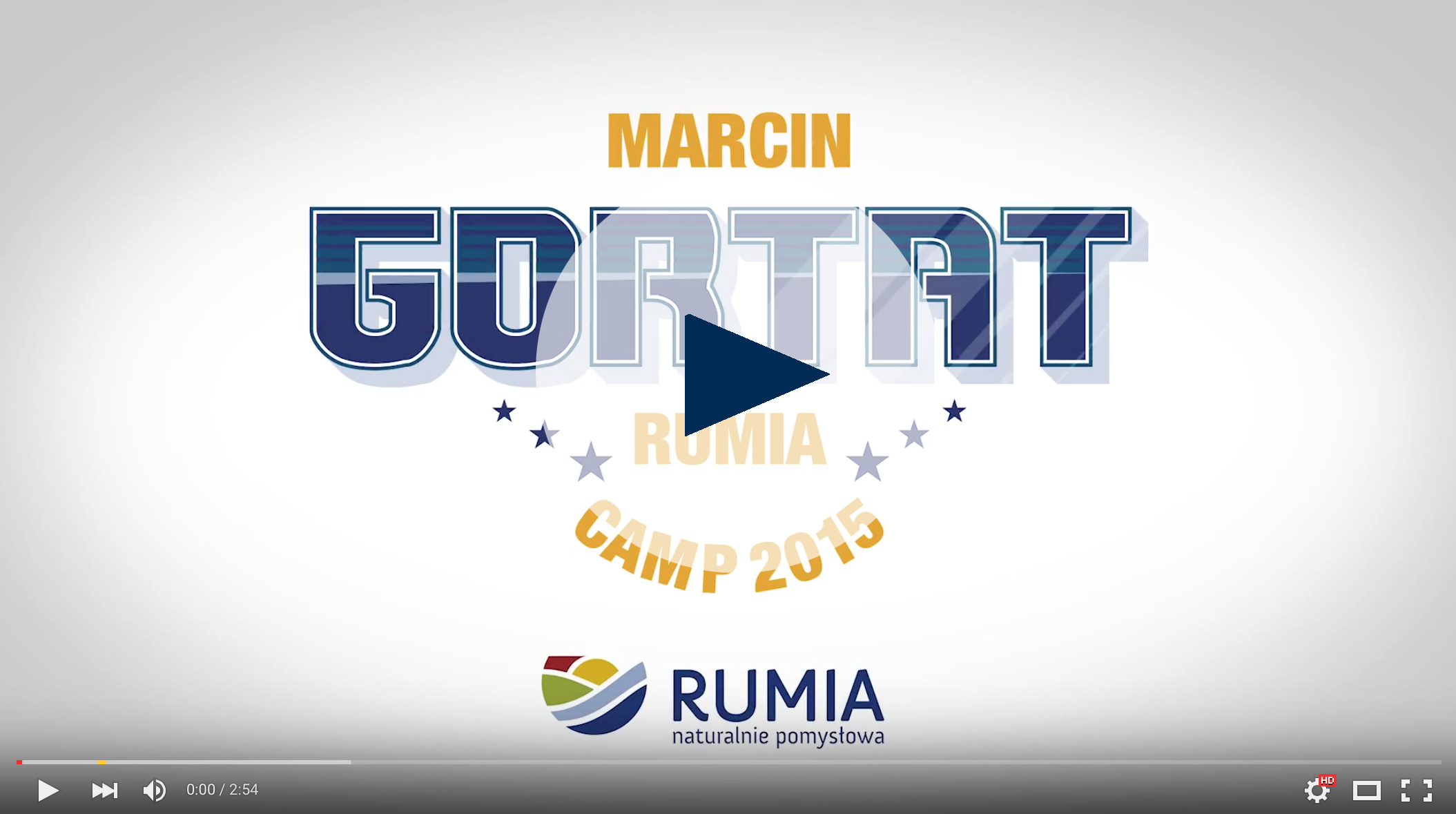